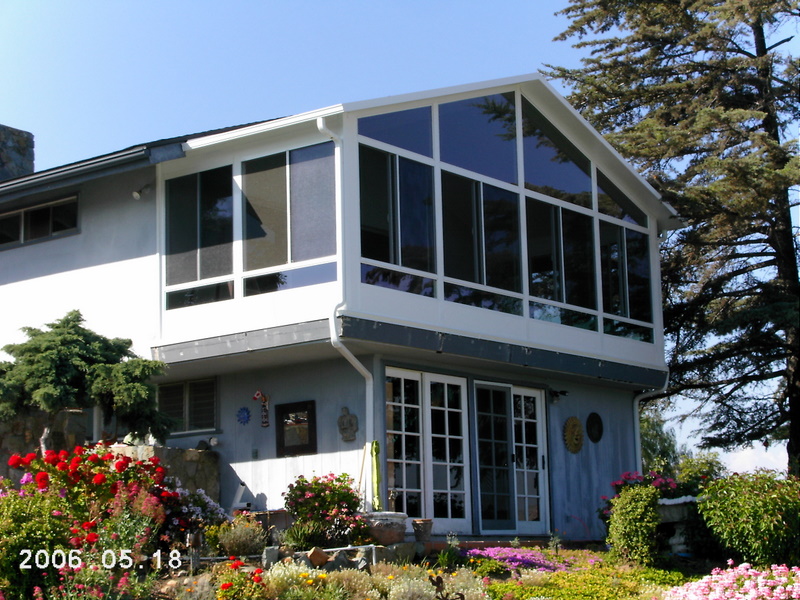 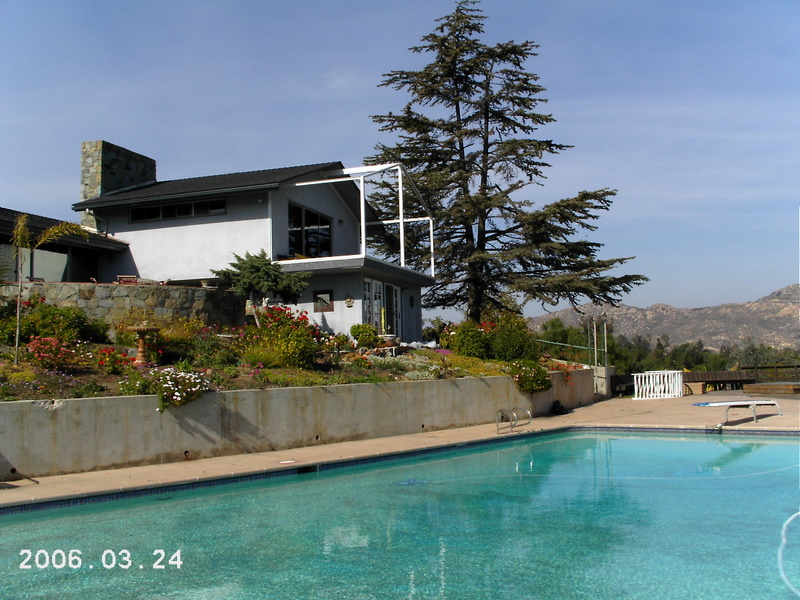 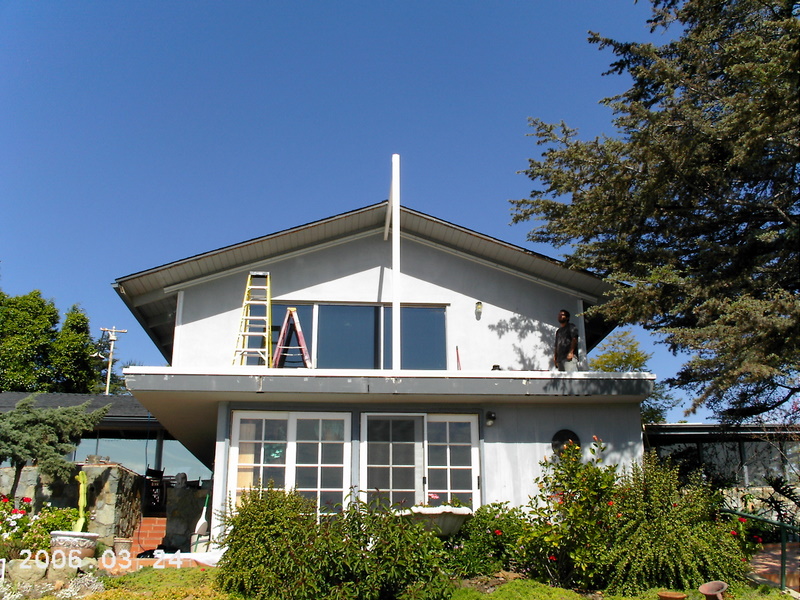 This homeowner had built a deck and thought they would use it every day because of the incredible views from their Riverside, CA home. After 15 years of hardly using the deck due to the elements, either too hot or too cold at night, they were looking to hire a company to enclose it. After talking with several companies they were referred to Sun Boss by three other local contractors that do not do second story rooms. Sun Boss priced out several options for the homeowner and once they saw the way the glass performs in the Four Seasons Sunroom line, it was their product of choice. Sun Boss handled all the designs, layout, engineering, permits, all the way through to final build. The homeowner has been enjoying their views daily with such a nice family room off of their master bedroom. From workouts to morning coffee, this Four Seasons Cathedral room has become one of the most used rooms on the house.